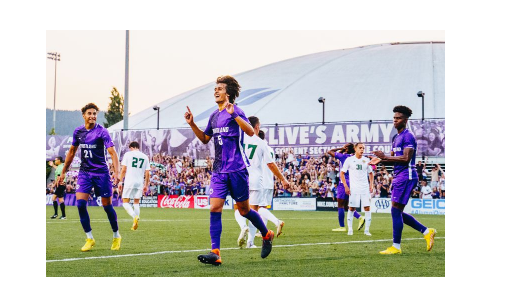 Playing their second game in four days, the University of Portland men’s soccer players already felt “dead” and their legs were “gone” before they stepped onto the pitch Monday evening. The opening minutes of the Pilots’ match against West Virginia showed it.

The Mountaineers quickly gained possession and attacked, keeping the ball on the Portland side of the field for most of the first three minutes. They quickly found an opening for an early first shot when Ryan Crooks found Luke McCormick in the left side of the box, and McCormick booted a ball past keeper George Tasouris to give West Virginia a 1-0 lead less than four minutes into the match.

The inauspicious start put Portland’s undefeated beginning to the 2022 season in jeopardy. But the home team didn’t panic.

Brandon Cambridge evened the score in the 22nd minute when he intercepted a pass from West Virginia keeper Jackson Lee and rifled a shot past Lee for his fifth goal of the season. Twenty minutes later, Portland took the lead on a perfectly executed set piece that saw Nick Fernandez hit Jake Arteaga with a free kick. Arteaga redirected the ball to a streaking Jacob Babalai, who scored to give Portland a 2-1 lead. The Pilots defense clamped down on West Virginia in the second half and they held on to improve to 4-0-3.

“We have a refuse-to-lose mentality,” coach Nick Carlin-Voigt said. “We didn’t have a great start to the game, and to come back and find a goal, and then to get the winning goal off a well, well executed play makes me really proud.”

The win embodied all the qualities that have led to Portland’s best start in years. The Pilots are ranked No. 14 in the United Soccer Coaches Poll — the first time since 2019 they’ve been ranked in the regular season — and this is the deepest into a season they’ve been undefeated since 2018.

Keyed by Cambridge, who leads the West Coast Conference in points with 12, the Pilots offense has been improved. Portland is averaging 2.43 goals and 13.1 shots per game, up from 1.53 and 10.3 last season. But the Pilots don’t have to count on a barrage of goals to win. Carlin-Voigt described his experienced squad as “gritty,” saying no matter how a match unfolds, it simply finds ways to come away with points.

“We’re a blue-collar team,” Carlin-Voigt said. “And we’re a team that wants the ball and can possess the ball, but we also can win matches in different ways, without the ball, through set pieces, and at the end of the game, through defending.”

And it’s not just the men who have brought a buzz back to Clive Charles Stadium. The Pilots women, too, are undefeated at 5-0-4 and ranked No. 24. Last Friday, they played the Oregon Ducks to a 1-1 draw in front of a season-high 3,062 fans.

Portland is one of just two programs in the country, along with the Washington Huskies, to feature undefeated teams in both men’s and women’s soccer, and one of four with both men’s and women’s teams ranked in the top 25. The strong start to the season has rekindled optimism that the school that used to churn out national championship contenders is on its way back to the top of the sport.

Women’s coach Michelle French was a freshman in 1995, the first time Portland played for a national championship and a boom time for the Pilots program. With Clive Charles coaching both the men’s and women’s teams, each advanced to the College Cup, college soccer’s version of the Final Four. The women would make it back again in 1996, 1998, 2000 and 2001 before breaking through to win the program’s first national championship in 2002, Charles’ final season as coach. They won it all again in 2005, led by Megan Rapinoe, a future professional and international star.

But the success of both programs has since waned. The men haven’t advanced past the round of 16 in the NCAA Tournament since 1995 and not past the round of 32 since 2009. The women made the tournament field every year from 2000-2013, but have not returned to the College Cup since their 2005 championship. They haven’t played in the postseason since 2013.

Athletic director Scott Leykam hired Carlin-Voigt and French to restore both programs to their turn-of-the-century glory. Carlin-Voigt found success immediately, guiding the Pilots to a WCC championship and a trip to the NCAA Tournament during his first season as coach in 2016.

Now, the team has bigger ambitions.

“We want to go into the league undefeated, take the league by storm, and then take the (national) title,” Cambridge said.

Carlin-Voigt’s confidence in his team is evident by his scheduling. Four of the Pilots’ first seven opponents — Indiana, UCLA, Denver and West Virginia — made last year’s NCAA Tournament, and Portland also won an exhibition match against second-ranked Washington. Monday’s victory over West Virginia marked the team’s second match in four days and third in a row against an opponent that has been ranked at some point this year, following a draw at No. 9 Denver last Friday and a home win over No. 15 UCLA on Sept. 10.

Carlin-Voigt put together the daunting non-conference slate to not only boost his team’s postseason resume, but also prepare it for the type of competition it could face in November. So far, the Pilots have been up to the challenge.

“We haven’t even played our best soccer yet,” Arteaga said. “But I think it’s still to come, and ... when our back’s against the wall, that work ethic and the mentality is just so strong that we’ve learned to win games and do whatever it takes.”

Author :Mitchell Forde | for The Oregonian/OregonLive 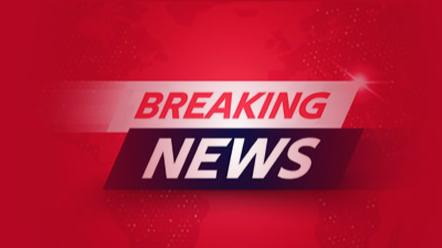 Welcome to the Month of October.  What a way to kick-off the tenth month of this New ... 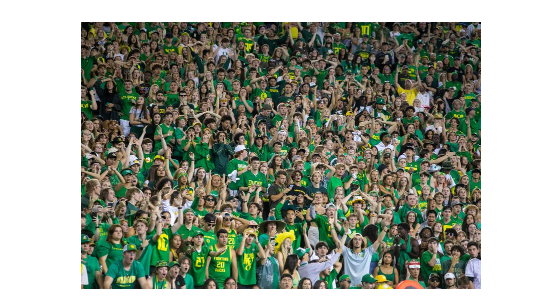 The University of Oregon’s student section was put under the microscope after so... 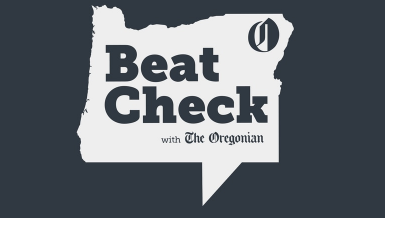 A good rule of thumb – it’s probably not great when a memo from a state h... 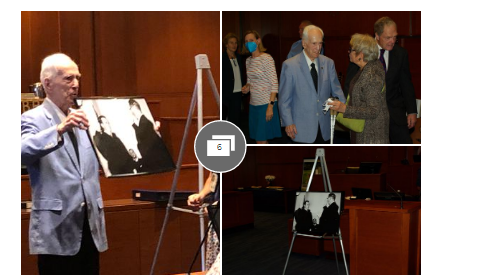 Federal Judge Robert E. Jones ends his courtroom career at age 95 after 59 years on the bench

The jury box was full. The desks for the prosecution and defense were occupied. The public... 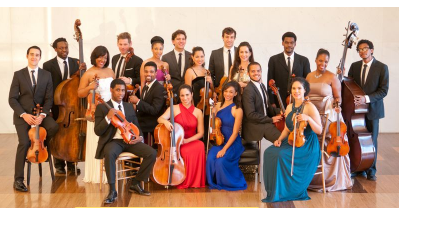 “This will be my sixth tour with the ensemble,” said cellist Tommy Mesa. &...